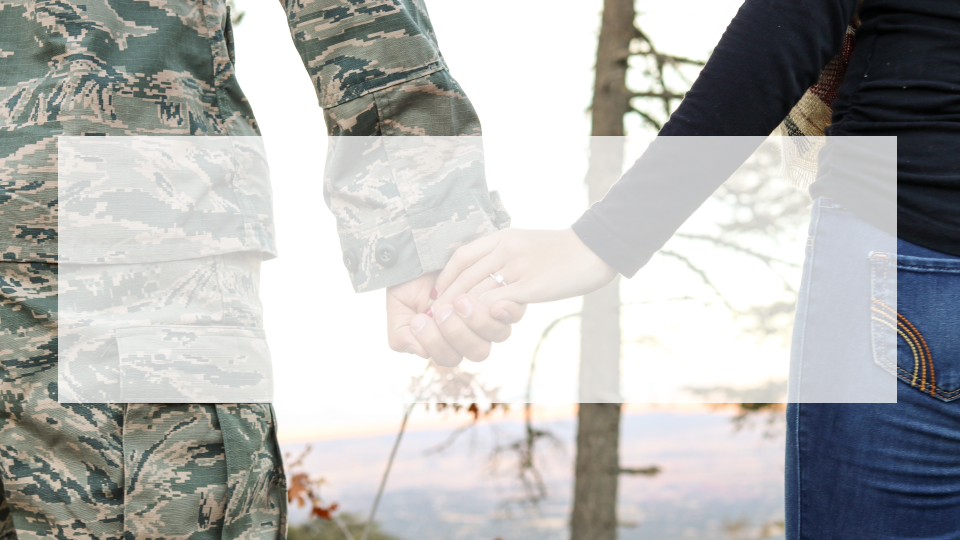 Learn first-hand from a Vietnam Veteran what it was like to return to the US after serving as a nurse during that war and the challenges she experienced in seeking appropriate health care. This webinar is presented by Diane Evans, former Army Nurse and Vietnam Veteran and founder of the Women’s Memorial in Washington DC.

Questions? Email them to [email protected]

First Section
Available in days
days after you enroll

A former Captain in the Army Nurse Corps who served in Vietnam in 1968 and 1969, Diane Carlson Evans had a profoundly personal interest in remedying the omission of recognition for women veterans. Working in surgical and burn units, her first-hand knowledge of the casualties of the Vietnam war and the sacrifices of the women who volunteered to leave the comforts of home to support their fighting brothers in a foreign land, led her on a ten year mission – during which she had to convince government agencies, Congress, journalists and the public that building a women’s Vietnam memorial was a necessary part of the healing process for female war veterans. Ms. Evans was the first woman in American history to spearhead a campaign to place a national monument in the nation’s capital that recognized the contributions of military women to their country, as well as civilian women’s patriotic service. 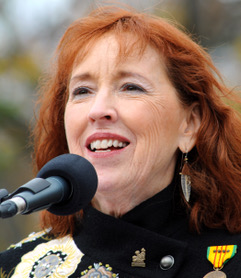